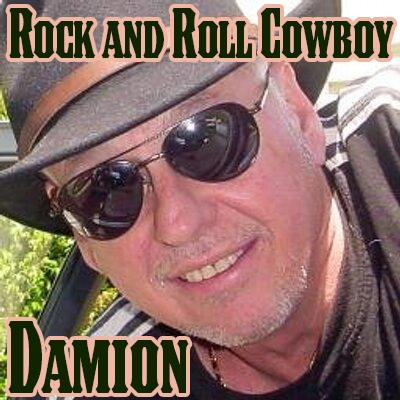 Rock and Roll Cowboy is a thematic mix of rock and country that plays across America and around the world. Damion Bragdon’s 40-year broadcasting career puts him among the legends of rock and roll deejays in America. In a variety of markets, but most notably in Southern California and Hawaii, he became one of the most listened to radio hosts in California. He worked with top players in the FM radio market including stints at KLOS-FM, KMET-FM and Classic Rock KLSX-FM in Los Angeles, where he was the top-rated afternoon drive personality. During his tenure at KLOS-FM he partnered with broadcasting icon, Jim Ladd, and not surprisingly, the station was ranked #1 as Billboard magazine Station of the Year.